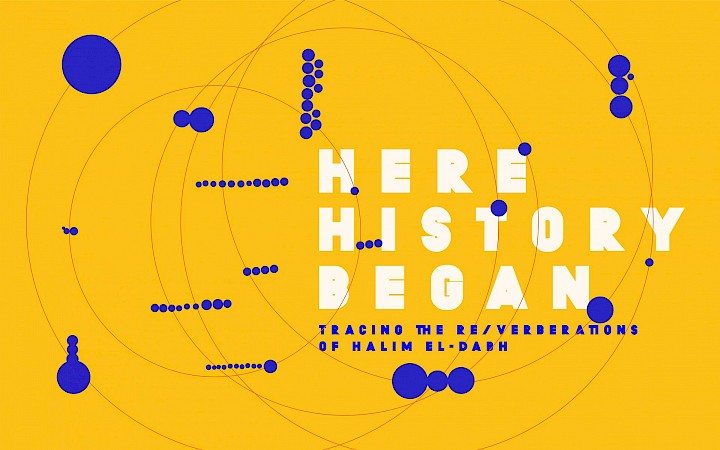 This exhibition will lead into a series of concerts, lectures, performances, and workshops throughout 2020–21, expanding our prelude in the 2018 Dak’Art Biennial Canine Wisdom for the Barking Dog Sextet: Exploring the Sonic Cosmologies of Halim El-Dabh. With HERE HISTORY BEGAN, we propose listening to these “footnotes” into which El-Dabh has been pushed and the possibility of bending time, re-mixing history — fast-forwarding, pausing, rewinding, forwarding again, and stopping, almost as if physically spinning on a turntable through temporalities, sonic methods, sonic geographies, (un)timing time and “extending the same mix based on repetitions and recirculations of the same thing”. SAVVY Contemporary has commissioned contemporary artists, composers, and performers to produce sonic, visual, installative and extra-disciplinary works to pay tribute to, to reflect on, and to get inspired through Halim El-Dabh over seventy years of work.

With a SAVVY Contemporary team of researchers, curators, producers, and scenographers, this exhibition allows one to enter the life and work of Halim El-Dabh, not only as a means of documentation but also as a source of inspiration. We seek inspiration from and build upon El-Dabh’s phenomenal graphic scores, taking a cue from his writings on colour, movement, and improvisation.

At the same time, HERE HISTORY BEGAN becomes a re/verberation of history, complexifying here both temporally and geopolitically, and opening new possibilities of thinking, composing, and contemplating on African sonicity and its effects on historicity.” 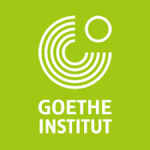 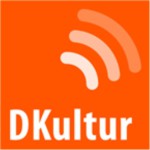 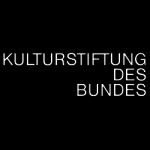 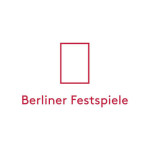