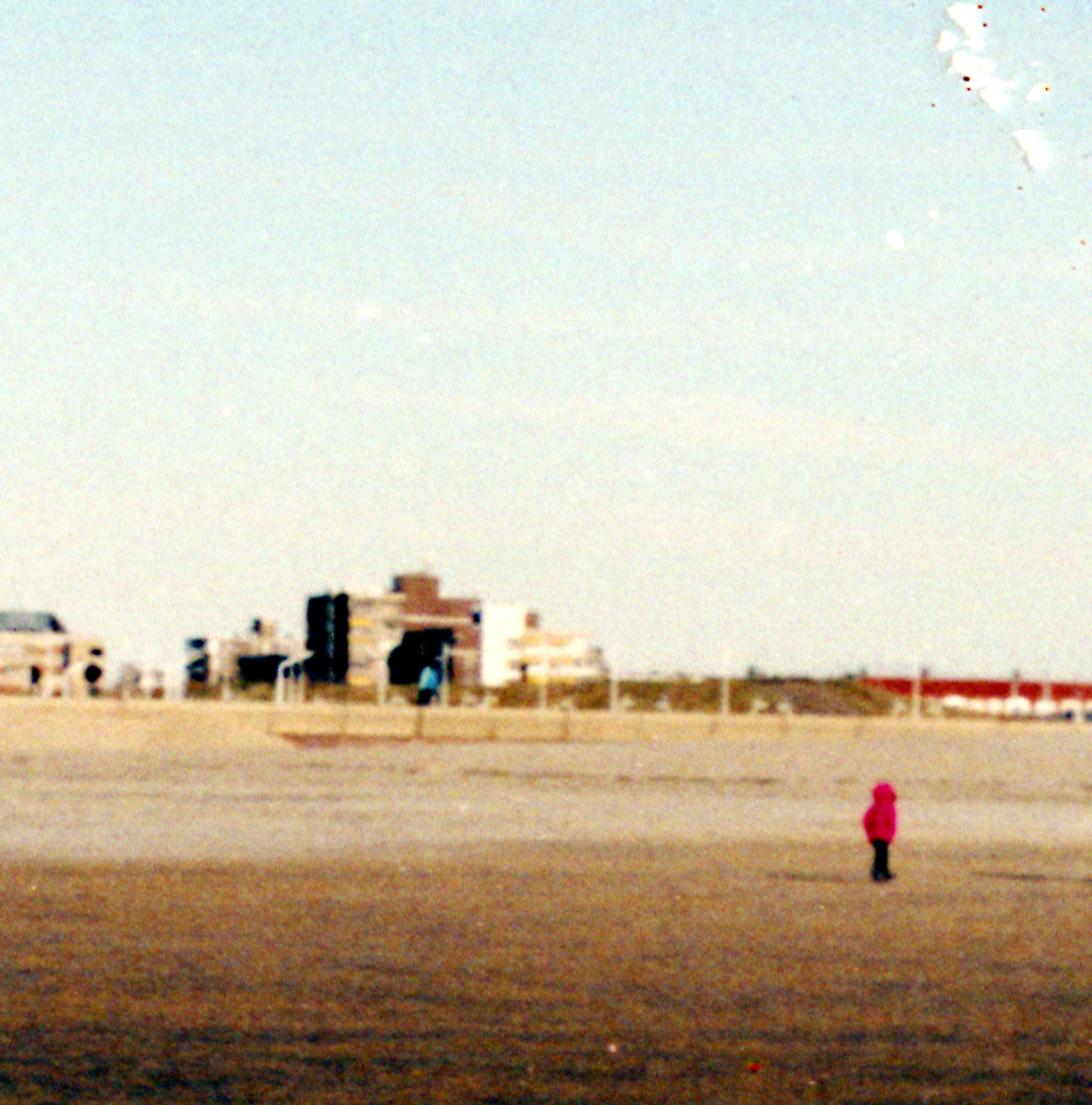 As of today December 18th, 2018 Organo its debut album is OUT NOW !
We first started playing together sometime in early 2017 when we met as students at The Royal Conservatory of The Hague – The Netherlands. The three of us share a long history in both improvisation and composition, and it’s the combination of these two approaches to music-making that continues to serve us as a basis for all our musical ideas. In our self-titled debut album Organo we didn’t use pre-agreed forms or musical material, but nevertheless our improvisation cannot be said to be totally free either. Through constant reflection and discussion when rehearsing, we ‘composed’ a quite strict and distinct musical universe within which we could improvise ‘freely’. Organo is an edited and mixed version of our very first studio recording session.
Listen & Download: Bandcamp