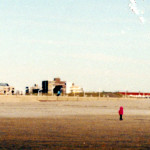 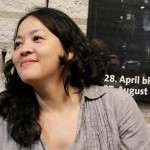 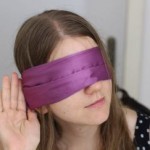 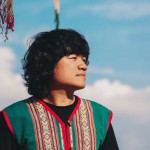 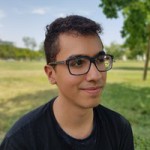 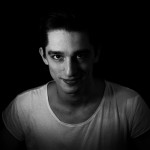 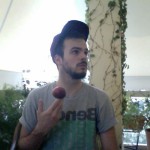 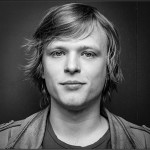 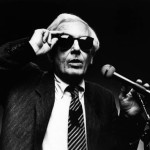 • solo vocalist in She Was A Visitor by Robert Ashley/ arr. Yannis Kyriakides – April 2014 (world premiere) 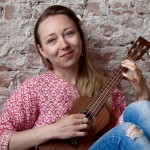 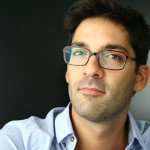 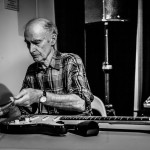 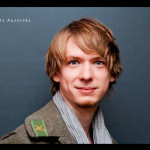