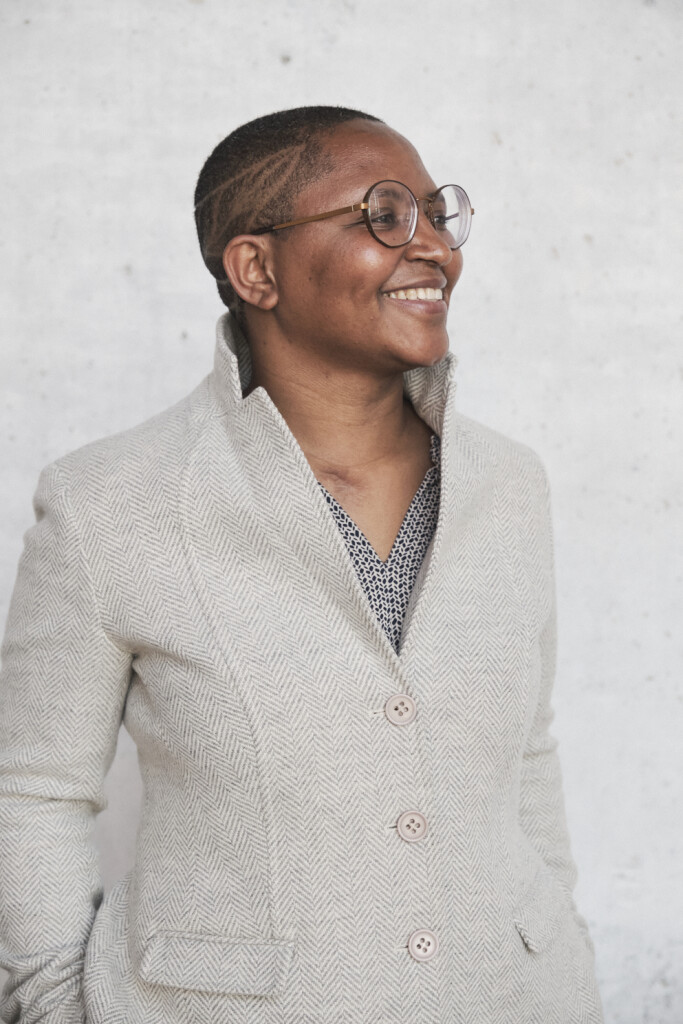 Aurélie Nyirabikali Lierman was born in Rwanda but grew up in Belgium from the age of two. She’s an independent radio producer, vocalist and composer trying new directions by fusing radio art, vocal art and composition. Her main focus is her personal field recordings: a large collection of unique sounds and soundscapes from rural and urban contemporary East‐Africa. Sound‐bit by sound‐bit she’s transforming and sculpting them into something she would call “Afrique Concrète”. Lierman’s work has been broadcasted, exhibited and performed throughout Europe, Israel, Morocco, South Africa, Tanzania, Australia, Canada and USA.

In November 2020 Aurélie Nyirabikali Lierman was awarded an Arts&Media Fellowship at DAAD in Berlin. In April 2019 Lierman got (as part of improv trio Organo) nominated for the pre-selection of the Matthijs Vermeulenprijs 2019. October 2018 she won the CTM Radiolab 2019 in Berlin for ‘Sogokuru’, a performative installation dedicated to Kanyoni Ladislas, her Rwandan supercentenarian grandfather. In January 2016 Lierman was awarded the Sally and Don Lucas Fellowship at Montalvo Arts in California. In May 2014 she won the First Prize at Monophonic 2014 (Brussels) for ‘Anosmia’, a radio composition reflecting on the Rwandan Genocide. In June 2013 she won the 1st prize at Sonic Art (Rome) for her radio composition ‘KARIAKOO’ ( a sonic portrait of a lively neighborhood in Dar Es Salaam, Tanzania). In October that same year, Lierman also won the 3rd prize at Grand Prix Nova (Bucharest) for her radio composition ‘iota mikro’ (based on field recordings from her birthplace, the Karisimbi vulcano, in Rwanda).

Lierman released two albums with the British cult-group Nurse With Wound, collaborated with visual artist Vincent Meessen at Kunsthalle Basel and Bozar. She toured the USA premiering her solo sets for voice and tape. And has recently performed the leading role in What Happened | Plays a Gertrude-Stein-inspired chamber opera by Samuel Vriezen and Adam Frank.