[We all err, but everyone errs differently] (premiere 2020)
is a music theatrical performance for Ictus Ensemble initiated by visual artist Ana Torfs on the occasion of the digitization of her 1998 feature film, Zyklus van Kleinigkeiten (Cycles of Trifles).

Info Film – Zyklus van Kleinigkeiten (Cycles of Trifles) (1998)
In the margin of the sketches for his composition ‘Bagatelles’ opus 126 Ludwig Van Beethoven wrote: ‘Ciclus von Kleinigkeiten’. The word ‘bagatelle’ means a trinket, niknak, bauble, trifle… These ‘little things’ demonstrate the extent to which the composer had moved beyond conventional generic models inherited from the classical tradition toward the conception of a musical work made up by a number of strongly contrasting miniatures. ZYKLUS VON KLEINIGKEITEN (Cycle of Trifles) is the only feature film by visual artist Ana Torfs. For this radical conceptual movie she drew upon Ludwig Van Beethoven’s so-called ‘conversation books’. These allowed others to ‘talk’ to the famous composer after his hearing deteriorated dramatically in 1818, at the age of 48. Visitors had to make themselves intelligible by writing in these notebooks he always carried with him, until his death in 1827. ‘Should it be played without interruptions?’ the violinist Karl Holz wrote down while studying the score of the string quartet opus 131 or: ‘When should we do our tuning?’ The conversation books read like a sphinx’s riddle: many questions, few answers. Beethoven could speak in response, so his written reaction was mostly absent, leaving a series of one-sided conversations. The conversation books contain the words that were literally addressed to the deaf composer during some of the most important phases of his last years: they conserve as it were, what happened all around him. ZYKLUS VON KLEINIGKEITEN provides an insight, albeit literally one-sided, into his everyday life, through very stylised and timeless black and white scenes. Shreds of a life lived: That’s what Ana Torfs offers us in ZYKLUS VON KLEINIGKEITEN. Shreds of text and image given to us with the utmost attention and precision. It is in-between all of these indisputable images and texts, however, that Beethoven comes to life. In the silence between a question and an answer, in the gap between image and sound, between a sip of wine and a spoonful of hot apple sauce. In the infinite space which Ana Torfs created for Beethoven between all these trifles. In 1999 Torfs made a ‘book translation’ of the film, BEETHOVEN’S NEPHEW, published by Yves Gevaert. 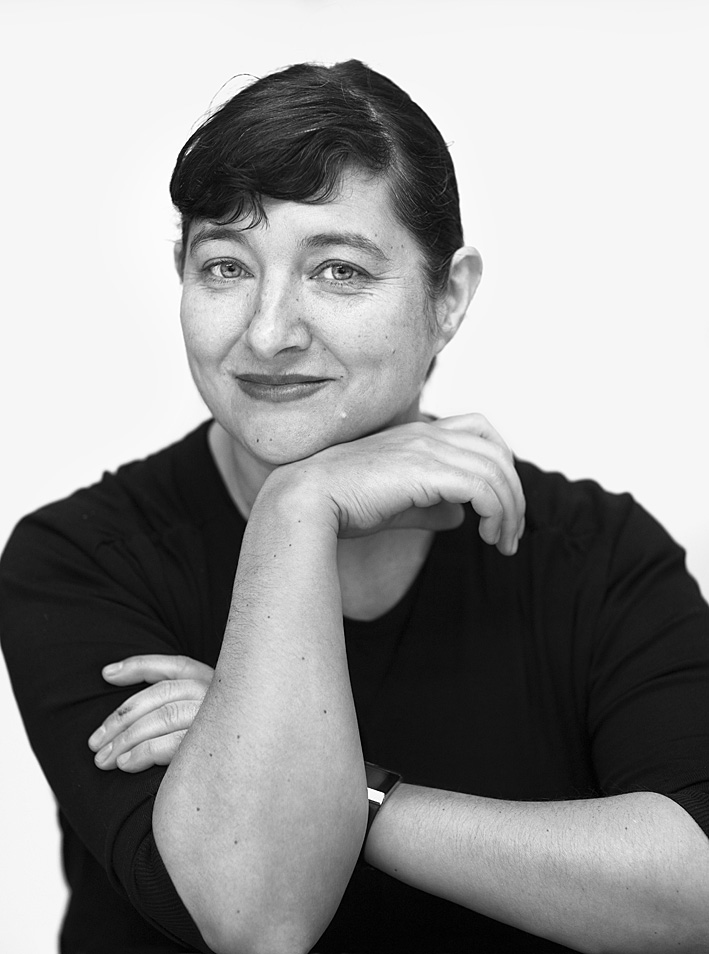 Title: Wir Irren
[We all err, but everyone errs differently] 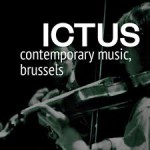 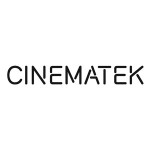