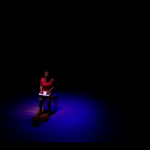 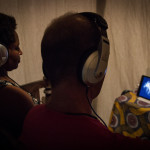 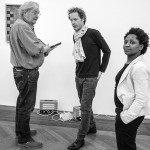 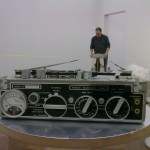 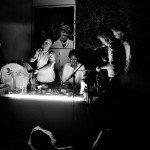 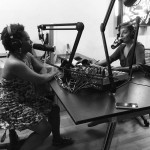 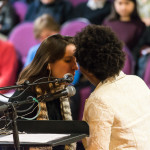 Had the honor to premiere the revised version of Le Directeur by Alexandros Gkonis at Korzo Theater in The Hague (NL) last december 14th. The concert was a beautiful challenge unlike anything I have ever performed or sung before, and the perfect end to a very inspiring and breathtaking year… !

special thanks to Alexandros for this unique collaboration !