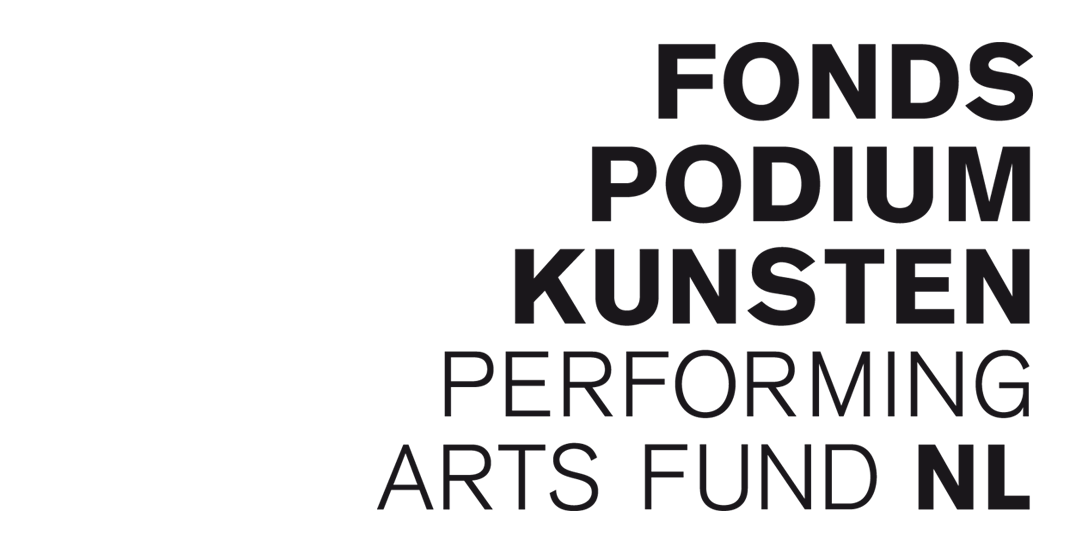 Organo has been nominated for the pre-selection of the most prestigious composition prize in the Netherlands: Matthijs Vermeulenprijs 2019. Finals will be announced this summer by the Performing Arts Fund of The Netherlands.

Organo remains available via Bandcamp for 7.99 € or any price you are happy to support us with.

Stunned by this beautiful semi doc by Mei Bao/The Lake Radio about my ongoing conversations with Kanyoni Ladislas, my 109 year old Rwandan grandfather. As well as the making off ‘Sogokuru’ for CTM festival and Deutschlandfunk Kultur. (stream or download via soundcloud either iTunes) #gratitude #countingmyblessings 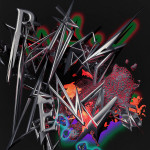 Sogokuru my new performative installation and part two of my series (Non) Humanism & Animism will get premiered early 2019 at CTM Festival in Berlin. Sogokuru literally means grandfather in Kinyarwanda and will be an ode to the incredible resilience and wisdom of my nearly 109 year old Rwandan grandfather: a HAPPY BIRTHDAY WISH, loud and proud, for everyone to be heard!

Sogokuru is the winning project of CTM Radiolab 2019, realised in the framework of “CTM 2019 – PERSISTENCE“, and is a co-production with CTM Festival and Deutschlandfunk Kultur. It is co-funded by Deutschlandfunk Kultur and ORF. With support of Musikprotokoll im Steirischen Herbst, Goethe Institut and The Wire Magazine. The first phase of this project was commissioned by Gaudeamus and supported by Fonds Podiumkunsten. 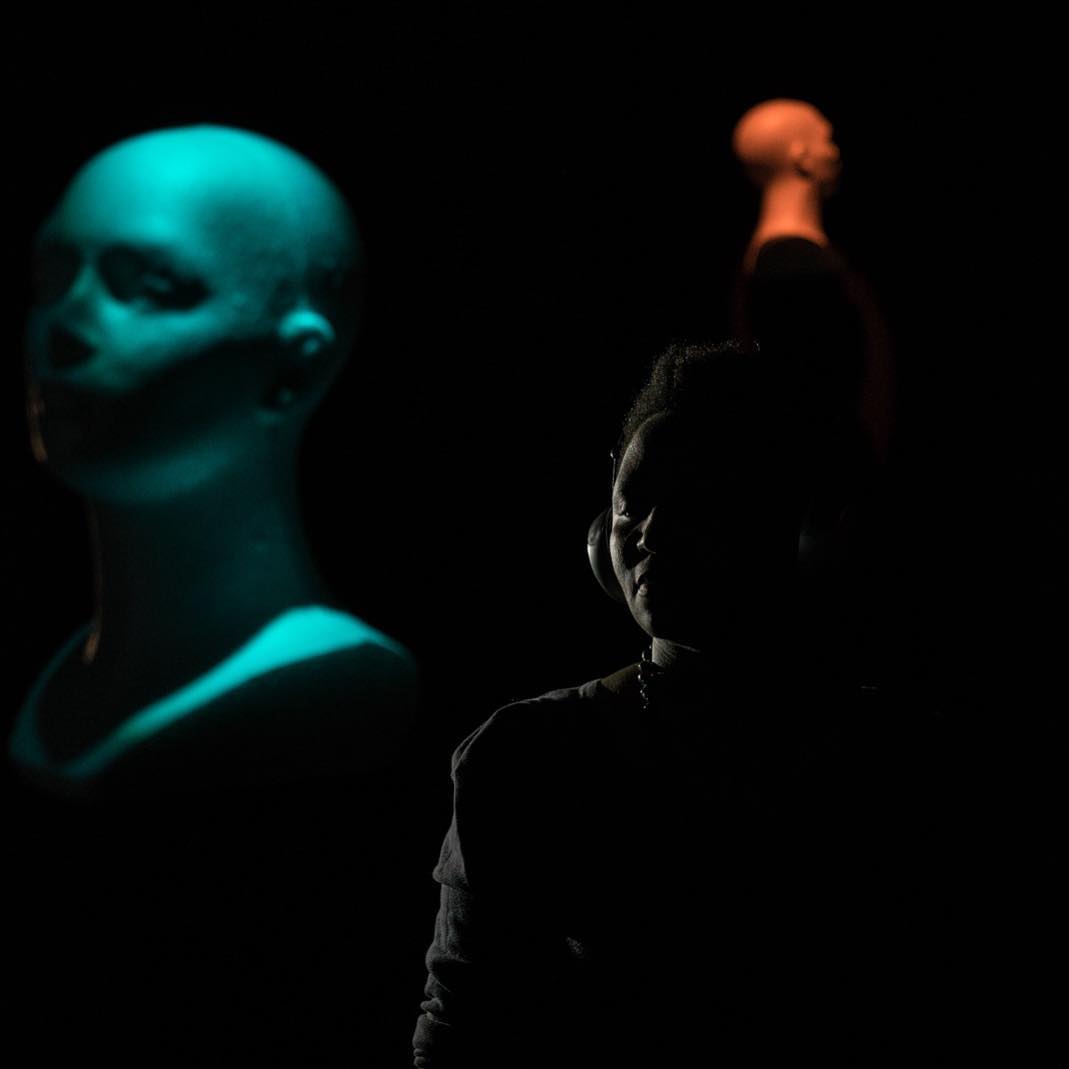 OVER THE MOON THAT I WON THE CTM 2019 RADIO LAB IN BERLIN. Huge gratitude to CTM in Berlin, Gaudeamus Muziekweek & Muziekhuis in Utrecht, and last but not least ensemble But What About: your support is worth a billion <3. PS: Big congratulations as well to Israel Martínez, who won together with me !

Two winning projects have been selected from an open call for the CTM 2019 Radio Lab. The organisers would like to thank everyone who took the time to submit their proposals, which totalled 175 entries from 43 countries, and collectively addressed the call’s themes and challenges from a wide and interesting array of perspectives.

With (Non) Humanism and Animism, Aurélie Nyirabikali Lierman researches (modern) forms of animism, and how animistic worldviews have managed to survive in spite of severe oppression through heavy colonization.  Herself born in Rwanda but raised in Belgium, Lierman takes direct inspiration from a series of life-changing encounters with her 108-year-old grandfather, one of the last living Rwandan traditional hunters and doctors that has seen the pre-colonial country of his childhood pass through two colonization events (German and Belgian), the 1950s revolution for independence, the genocide and post-war massacres of the 90s, and the country’s present-day turmoil. Lierman’s family visits have resulted in an ongoing investigation into the soundscape of contemporary urban and rural East African, and of her native region of Virunga in particular. The Wire‘s Phil England comments: “(Non) Humanism & Animism will give festival attendees and radio listeners a unique perspective into a contrasting cultural perspective, one that we hope will transport listeners into another reality while providing an insight into a colonial past that needs confronting as well as a powerful, living example of persistence.”

“Persistence in Mexico, as in other parts of the world, or rather, throughout the world, today, is not a choice or a possibility: it is a condition to be able to survive, to be able to imagine a different future … contributing substantially to critical thinking and resistance throughout the world” writes Mexican sound artist Israel Martínez. With Love and Rage, the artist proposes a tribute to the persistence of resistance via a series of powerful, intimate performances that give “a very strong sonic statement on political activism in Mexico, resonating with many forms of persistence around the world.” Marcus Gammel (Deutschlandfunk Kultur).

The winning works will be premiered at CTM 2019 Festival in Berlin (25.01. – 03.02.2019), with radio versions to be broadcast via Deutschlandfunk Kultur (spring 2019). The works will also be presented by the Österreichischer Rundfunk (ORF Austrian Broadcasting Service) via one of their platforms: the ORF Zeit-Ton or Ö1 Kunstradio shows, or the ORF musikprotokoll im steirischen herbst festival in Graz in autumn 2019.